You are here: Home » About Us » Mission & Vision » Our Founder

I dreamed of educating an interdenominational cadre of young Jews who would see their commitments to Judaism and the Jewish people through a lens broader than their own perspective. . . . In the summer of 1987, the first group of Bronfman Youth Fellows traveled to Israel to learn to talk, and more importantly, to listen, to one another. . . . Of my many philanthropic endeavors, no group gives me more hope for our people than the “Bronfmanim.” 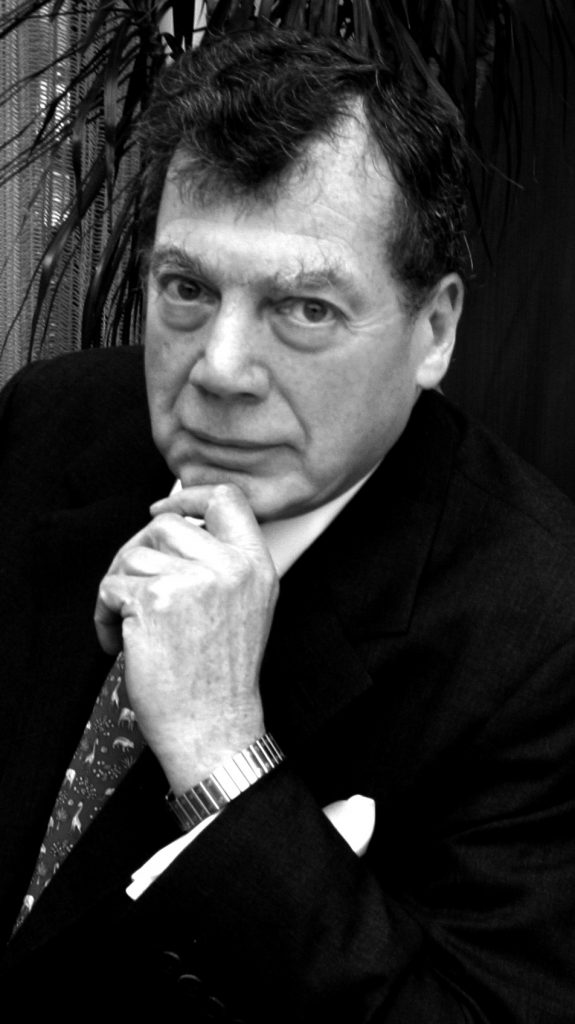 Edgar M. Bronfman is best known for his accomplishments on the world stage, through his work with the World Jewish Congress and helping to free Soviet Jewry. But he subsequently took the values that guided that chapter of his life and applied them in new ways. In 1987, Edgar founded The Bronfman Fellowship, a network of young Jews from Israel and North America that includes some of today’s most inspiring Jewish writers, thinkers and leaders.  By cultivating an interdenominational group of talented young people, Edgar felt he was planting seeds of diplomacy, dialogue, pluralism and Jewish learning.

Edgar was a great believer in democracy, in its truest form. He thought the way forward in the world, for the Jewish people and for humanity, was through open and impassioned discourse. Over the years, he increasingly came to feel that Jews grounded in Jewish text — in the struggle and magic of wrestling with text, regardless of how one practices — were best equipped to shape the future of the Jewish people, and the world at large, for the better.

Edgar placed enormous faith in the ability of young people to forge paths and create solutions that may have eluded previous generations. He valued depth over breadth, quality over sheer numbers. He strategically chose to invest tremendous resources in a superlative, top-notch program for a carefully selected group. Edgar had the patience and foresight to realize that by cultivating a well-chosen batch of promising young people each year, the network would grow to have an outsize impact, far beyond its numbers.

The Bronfman Fellowship is the product of Edgar M. Bronfman’s singular vision, and it continues to receive guidance and support from his son Adam R. Bronfman, President of The Samuel Bronfman Foundation.

The Bronfman Fellowship, a 501(c)(3) non-profit organization, relies on support from individual donations and a yearly grant from The Samuel Bronfman Foundation to continue its transformative work.