Dan Libenson is the founder and president of Judaism Unbound, a digitally driven, radically open center for Jewish education, experimentation, and connection. Since 2016, he has co-hosted over 300 episodes of the Judaism Unbound Podcast, which have been listened to over 1.5 million times, and he also co-hosts the Oral Talmud videocast. Dan directs and teaches in Judaism Unbound’s UnYeshiva, a new online center for Jewish learning and unlearning that offers live and asynchronous classes and workshops on a wide variety of Jewish topics, aimed at empowering a new creative class of Jewish lay people. Dan is the translator of The Orchard by renowned Israeli novelist Yochi Brandes, which tells the story of early Rabbinic Judaism. He spent over a decade working with Jewish students on campus, at Harvard and at the University of Chicago, receiving numerous awards, including Hillel’s Exemplar of Excellence Award and an AVI CHAI Fellowship, and he has served on the faculty of a variety of Jewish institutions and programs. Dan is a graduate of Harvard College and Harvard Law School, and he was a law professor for five years. 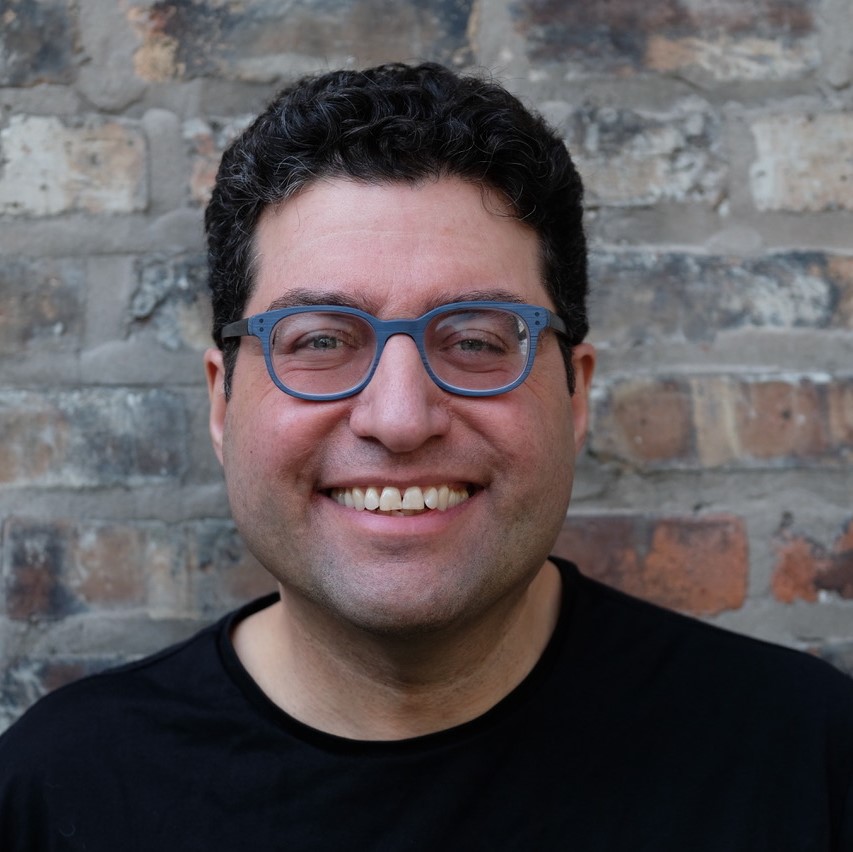