Jon Levin is an international director, performer & puppeteer. Jon co-created and performed A Hunger Artist at the Connelly Theatre for which he was nominated for two Drama Desk awards: Outstanding Solo Performance and Outstanding Puppet design, and was awarded Summerhall’s Lustrum Award for Excellence at the Edinburgh Fringe Festival. (It will be performed again Sept 2021 at the World Puppetry Festival in Charleville, France.) Jon is the co-artistic director of Sinking Ship Productions, where his directing credits include POWERHOUSE at the New Ohio Theatre (NYTimes Critics Pick), Flatland, an EST/Sloan commission, Ocean at Mabou Mines Suite and There Will Come Soft Rains at FringeNYC (Excellence Award for Outstanding Direction). In addition to his work with the Sinking Ship Productions, Jon is also a founding member of the Krumple Theatre company, with which he has co-directed and performed work throughout Norway and in NYC since 2014. As puppeteer Jon has worked extensively with Wakka Wakka: SAGA, Animal R.I.O.T., & The Immortal Jellyfish Girl. Jon is a graduate of the École Internationale de Théâtre de Jacques Lecoq and holds a BA in theater and neuroscience from Oberlin College. www.jon-levin.com. 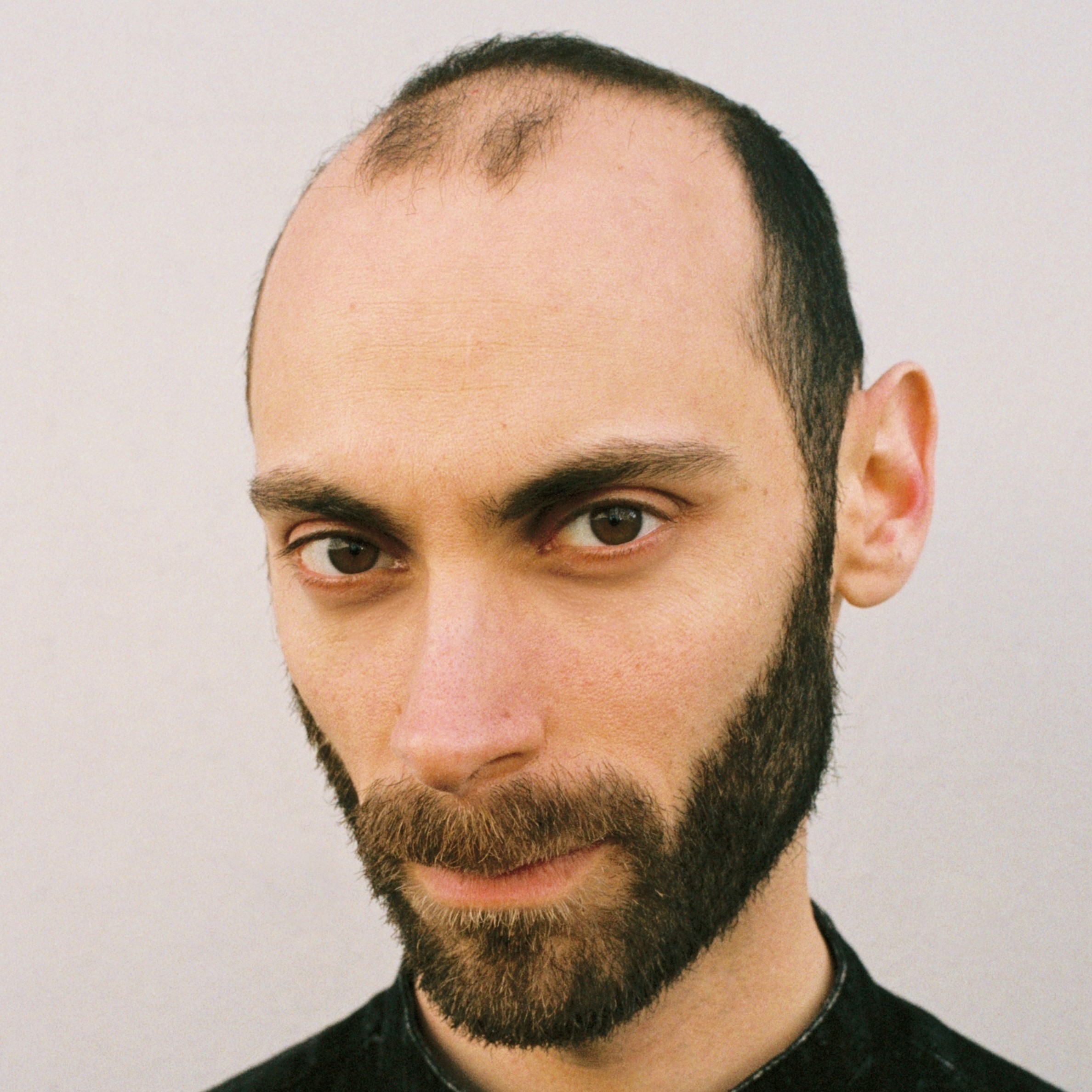