Rabbi Andy Bachman is a rabbi and community leader in Brooklyn, New York, and now the Director of Jewish Content at the 92nd Street Y. He served for 8 years as the Senior Rabbi at Congregation Beth Elohim in Brooklyn. Andy was ordained in 1996 by Hebrew Union College-Jewish Institute of Religion. In 1998 he became Executive Director of the Edgar M. Bronfman Center for Jewish Student Life: Hillel at New York University. In 2003, Andy and his wife, Rachel Altstein, along with several friends, founded Brooklyn Jews, an innovative outreach program for the many unaffiliated Jews who have made Brooklyn their home in the past decade. Rabbi Bachman was on the Newsweek and Forward 50 list. He blogs daily at www.andybachman.com. 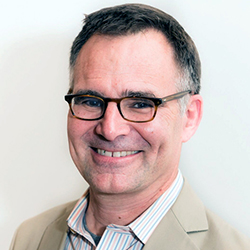