Rabbi Megan GoldMarche is the Executive Director at Tribe 12, an organization that creates Jewish communities and connections for 20s and 30s in the Philadelphia area. Megan grew up in the Chicago suburbs where she found her voice as a Jewish leader at her Conservative youth group and Reform summer camp. She graduated from the University of Pennsylvania in 2006 with a B.A. in Psychology and Women’s Studies. Megan then went to work for the Hillel at Yale University where she discovered her passion for working with young people, and realized that rather than pursuing a PhD in Clinical psychology she wanted to use the Jewish tradition as a source of meaning to empower young adults to create their own rich Jewish identities and communities. Megan was ordained by the Jewish Theological Seminary in 2014 and also received an MA in Jewish Gender and Women’s Studies and a certificate in Pastoral Care and Counseling. During and right after rabbinical school she worked as the Senior Jewish Educator at Columbia/Barnard Hillel.

Megan is an alumna of the Wexner graduate fellowship. Prior to joining Tribe 12, Megan served as Senior Base Rabbi at Metro Chicago Hillel where she spent six years leading and building the thriving Base network for Jews in their 20s and 30s. She also has a passion for travel and outdoor adventure- which has currently led her to forty-eight of the fifty states in the US.

Megan and her wife Paige, and their daughters Bri and Rori, live in Mt. Airy and love hosting Shabbat and holiday celebrations for friends, community members and neighbors! 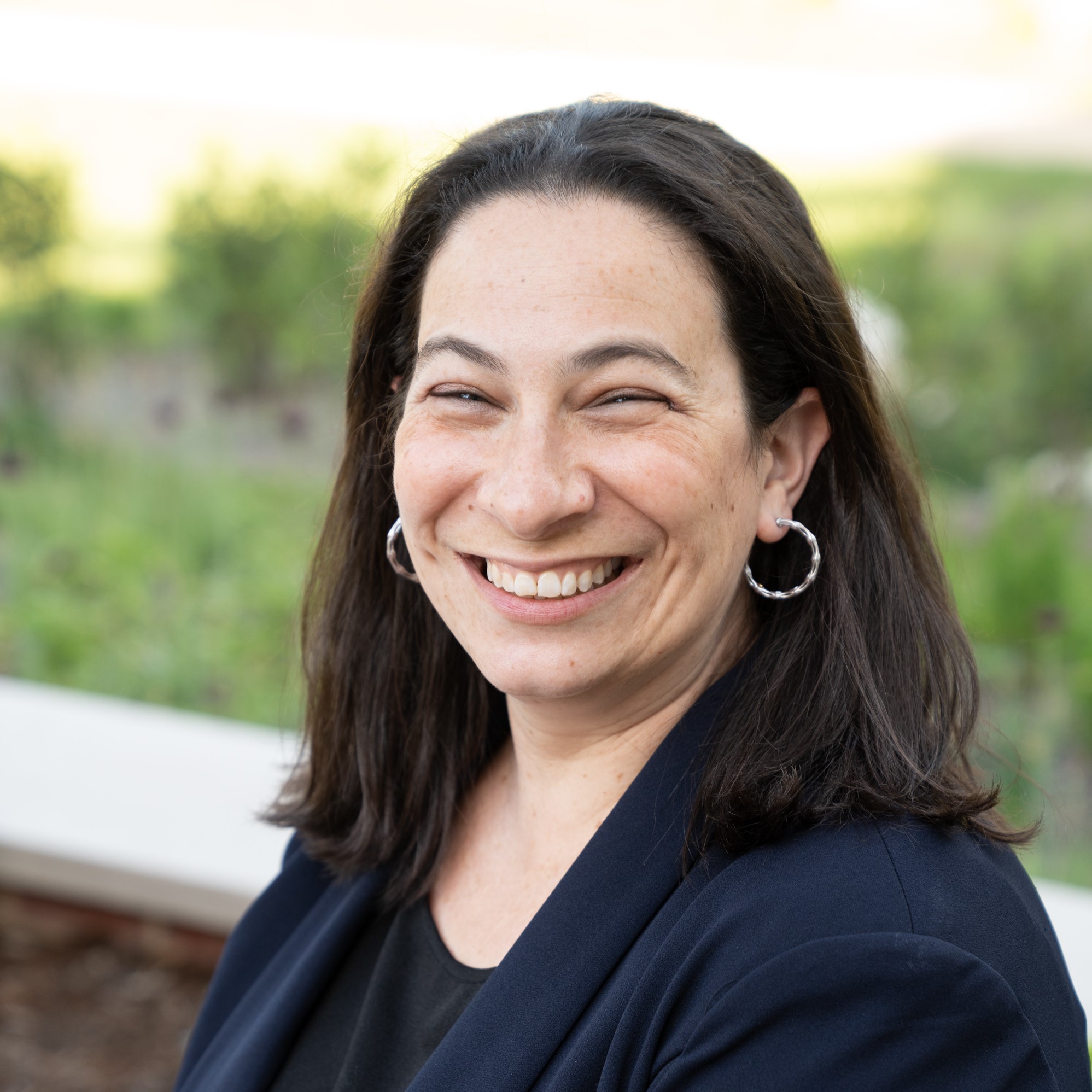