You are here: Home » Elliot Mamet

Elliot Mamet (’10) is a political scientist serving as an American Political Science Association Congressional Fellow. His research interests include the relationship between democracy and incarceration, and the political legacies of U.S. empire, and his writing on these topics have appeared in journals including Political Theory, American Political Thought, and State Politics & Policy Quarterly. He holds a Ph.D. from Duke University and a B.A. from Colorado College, where he currently serves on the Alumni Association Council. While an undergrad at Colorado College, Elliot served as a student trustee of the university. Prior to graduate school, Elliot completed a Humanity in Action Fellowship, researching anti-Semitism in Warsaw, Poland. He lives with his partner Jasmine in Washington, D.C. 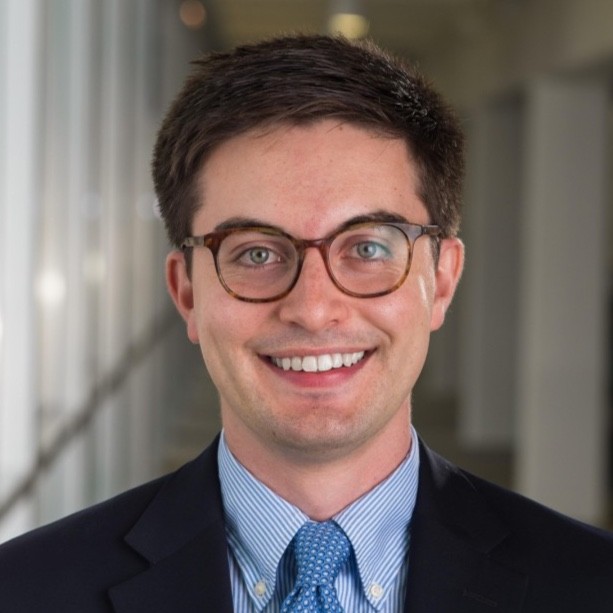