Rabbi Shimon Felix is the Executive Director Emeritus of the program. He was born in New York, and has lived in Jerusalem since 1973. Rabbi Felix has been associated with The Bronfman Fellowship since 1991. He received his rabbinic ordination from Yeshivat Hamivtar, where he served as educational director. Rabbi Felix has worked in a wide variety of educational programs including Michelelet Bruria, the Israeli school system and Yakar. He headed The Jewish Agency’s Bureau for Cultural Services to Communities and also served as assistant to Dr. Jonathan Sachs, the Chief Rabbi of Great Britain. He is the Director of Re: IL Regarding Israel. 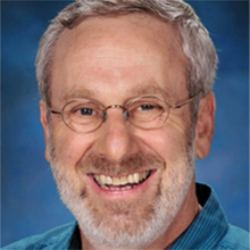